Sunscreen has always appeared to be one of the leading skin protectors from sun exposure, however, the lack of knowledge that consumers have regarding ingredients and its' effects is surprising. The harsh and unfamiliar ingredients not only pose risks to the human body, but they additionally contribute to the demise of coral reefs. The client, Courtney Wegener, a fellow SDSU student and skin cancer survivor, established the brand Summit Suncare to bring awareness to this issue by developing an all-natural and reef-friendly sunscreen to protect the oceans as well as those who live an active lifestyle.

Our team of designers from the SDSU Graphic Design Studio worked collaboratively with the client to get a sense of Summit Suncare’s brand to create a solutions for her brand identity. While also tending to the active archetype, designers were tasked to create captivating designs that boldly captured the eco-friendly purpose behind Summit Suncare, with modern sensibilities. As requested by the client, we refrained from typical sunscreen design approaches that a majority of sunscreen businesses employed in order to not be seen as generic. For this project, each designer conceptualized many variants for logo design and explored different marketing aspects of the brand such as packaging, user interface, and trade show designs with a range of supporting merchandise to further create the Summit Suncare brand identity system.

Guided by the aesthetic of crafting a sleek, bold look, the final logo takes the idea of a panoramic outdoor landscape—rendered down to simple, geometric forms of the circle, triangle, and quadrilateral. Following the simplicity of geometric shapes, additional icons and patterns, as well as digital and printed marketing collateral followed suit. Ultimately, the design was approached as a homage to the founder’s own survival story—using the rising sun and colors of a bright, vibrant sky as a motif that signifies the vivacity of one's own life as well as sustainable marine life.

What's in a Name?

Before coining the final brand name, however, the brand was originally called Eclipse Skincare. After presenting the client with initial logo concept developments with the original name, the client expressed her excitement and further researched to officially get the brand patented with the United States Patent Office. Unfortunately, it was found that there were already preexisting skin care lines and similar businesses with the same name. With this finding, my team worked with the client to change the brand name, and in the following meeting, the client changed the name to Sun Summit S2 Skincare, and then finally, Summit Suncare.

As a product, Summit Suncare is conceptually packaged as a three fluid ounce aluminum bottle for portability, durability, and to define its faithfulness to sustainability. The label is divided into four sections: the eye-catching front, the side supplementary information of product contents, and the back section entailing a “Did You Know?” section to educate consumers on the effects of sunscreen and coral bleaching. In addition, the company mission and slogan is be listed as an extra side for larger, wide-set volume bottles.

To preserve interest, the bottle uses a different logo than the final mark, as a way to break tradition of traditional sunscreen labels with a modern twist. The logo used on the bottle itself is one of the variations from late development, namely the one that substitutes the mountains of the mark as the M's in "Summit" coupled with the word itself, typeset with the font Erica One to create a cohesive look. Further, the vertical orientation of the alternative logo creates space for clean typography on additional information of the product.

Along with the logo and label, business cards, t-shirts, postcards, and a trade show booth were requested to be developed for the client. Both of the business card and the t-shirts we approached with showing contrast in mind, and thus another color variant of the Summit Suncare logo is shown when the traditional logo colors are inverted, switching the roles of the dark blue and white, as well as the yellow and cyan switching roles in terms which can serve as a midtone, versus a greater pop of color against the dark blue background.

The infographic postcard entails further information regarding the harsh chemicals found in traditional sunscreens and how it affects the body and planet. Presented as a list of bullet points, the icons of the infographic postcard are a representation of each fact, and are stylized to the same rules of the logo, by maintaining simple, geometric forms of each idea.

The trade show booth takes advantage of color blocking sections off and adding accents such as the pattern on the side of the reception table, as well as including the reef icon to create interest within the typography accent wall that entails the selling points of the product and Summit Suncare's mission statement to easily draw in trade show passersby and potential customers.

The website was designed with more of the minimalist aspect of the Summit Suncare branding.  The main image of the web page portrays a closeup shot of the product, coupled with the slogan as an immediate introduction to the company mission. To create a unity and dynamic web design, a pattern of triangles runs throughout the scrolling page. 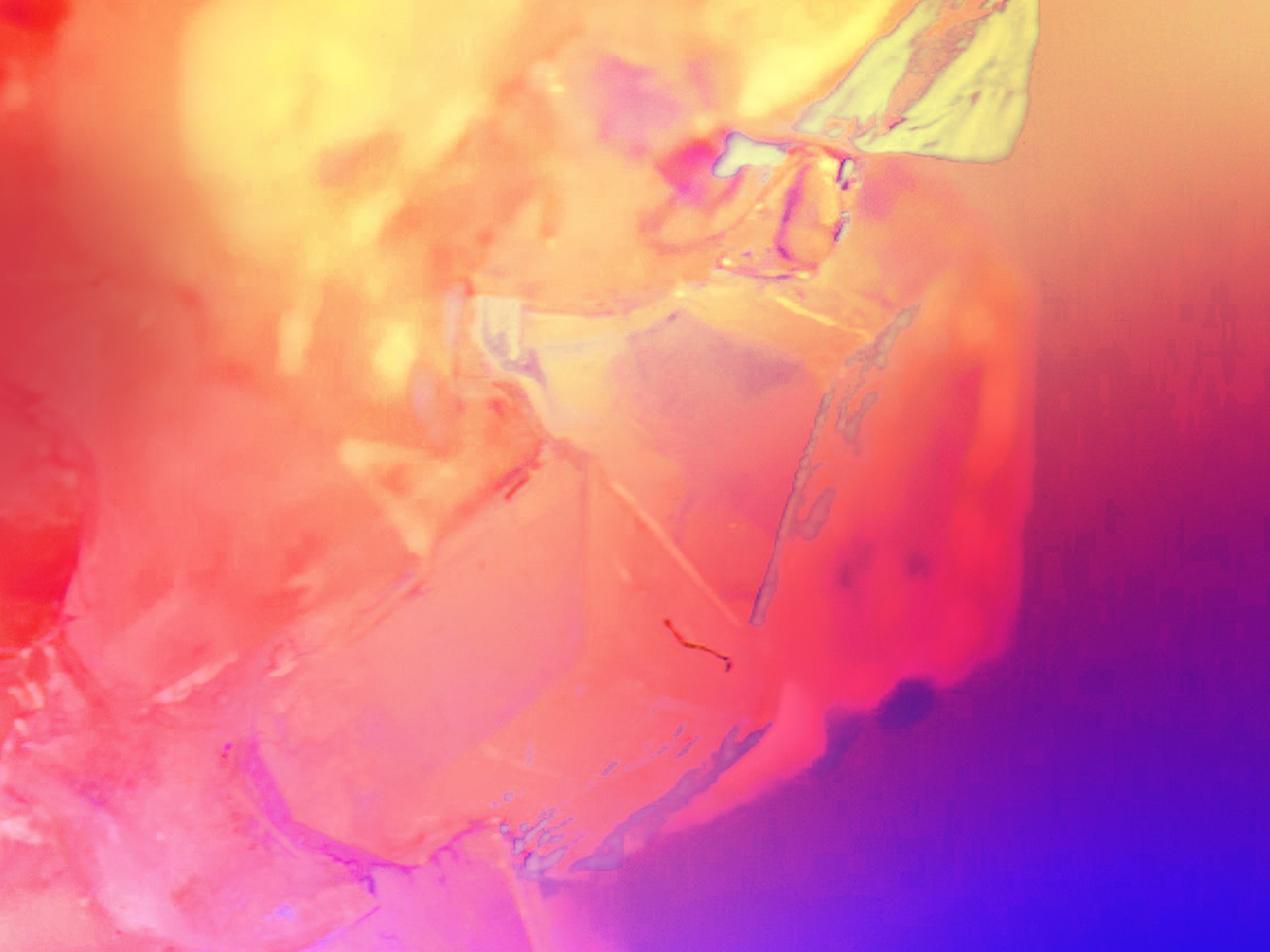 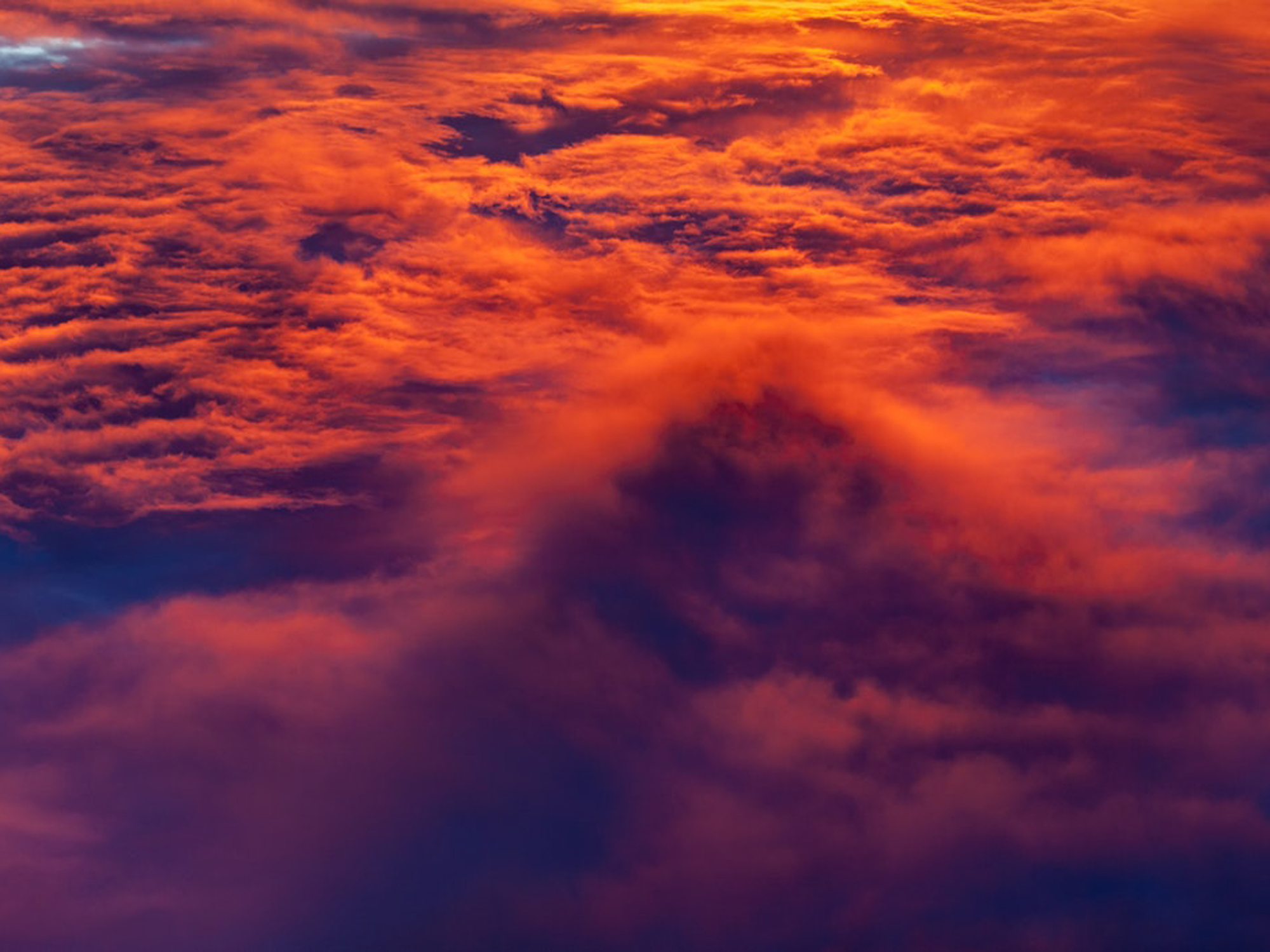 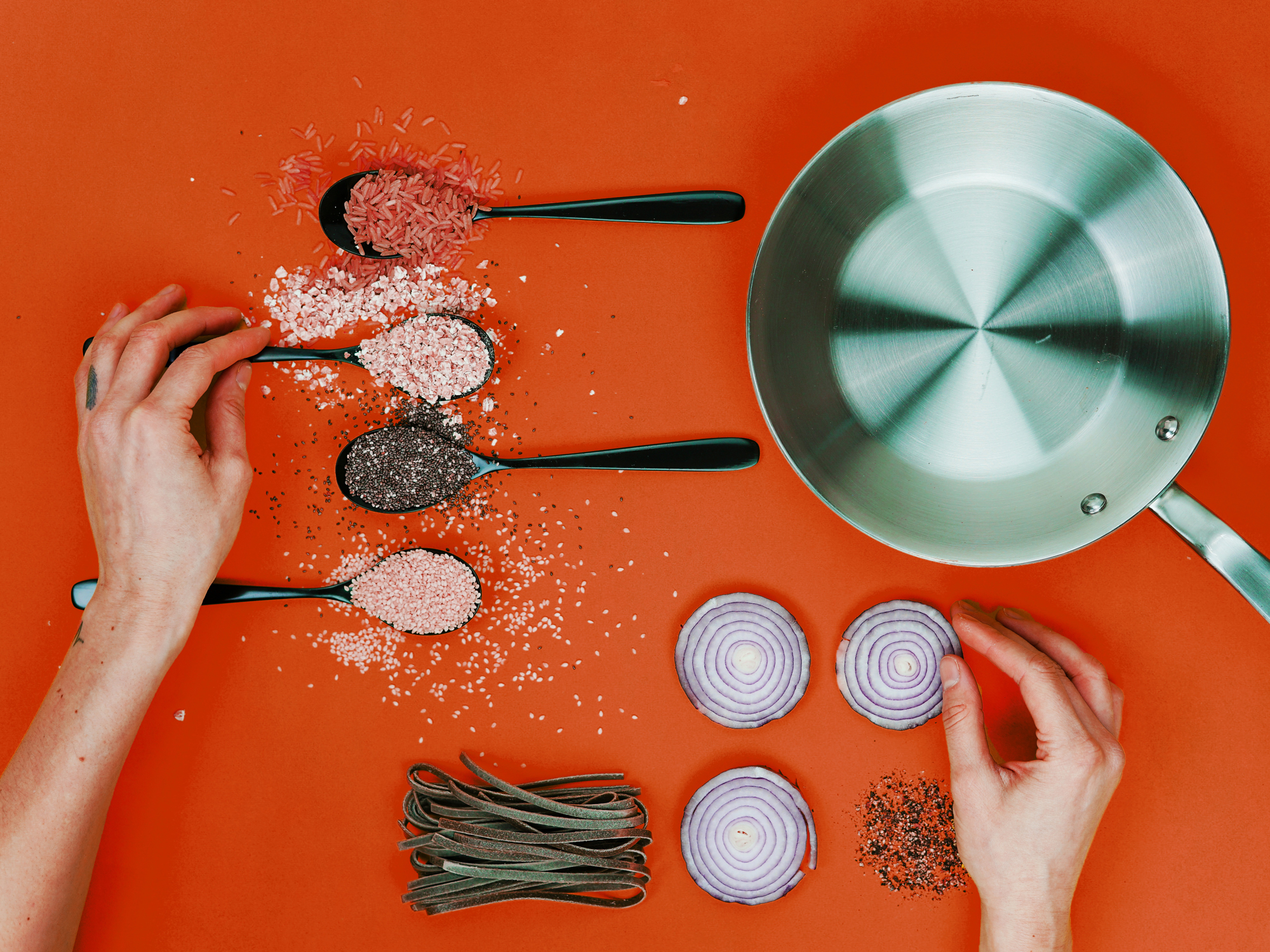